Portraits in the Park

I promised a friend of mine that I would take some pictures of her Daughter some time back and last weekend there was finally a time when we were both available. We met at her place and decided to head towards Wynnum scouting for a location. Initially the thought was to try the jetty but as we got closer we discovered a park that suited our needs. I collected my gear from the car and my first thought was to use off camera flash with a shoot through umbrella. 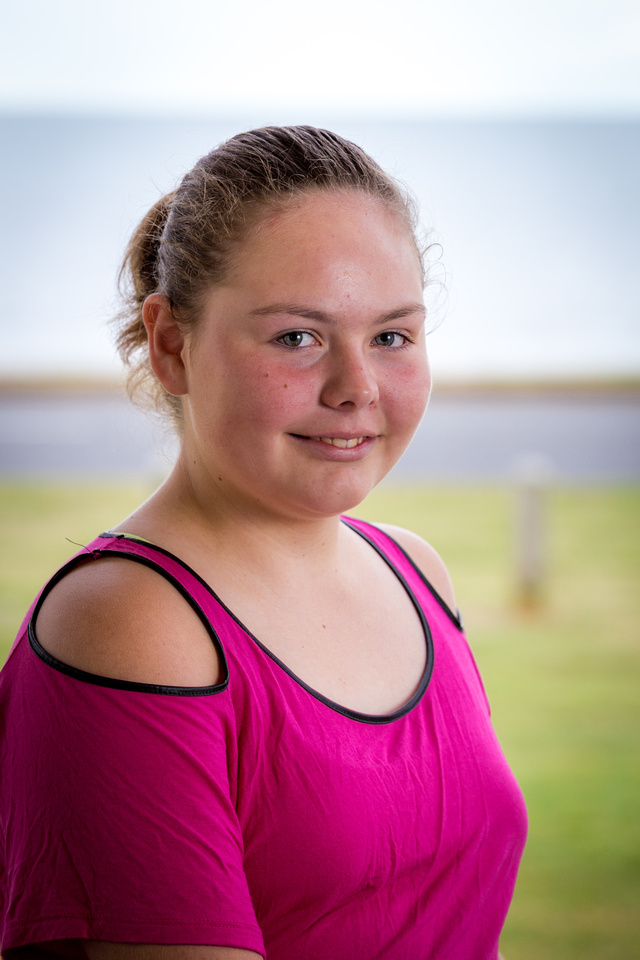 I wasn't overly happy with the results from the flash and after a couple of shots we put the umbrella away. It was an overcast day and the light was quite soft naturally. By using what was at hand I could give it some direction. Our first spot was in a rotunda and by having my model stand in the entrance it shaped the light towards her beautifully. 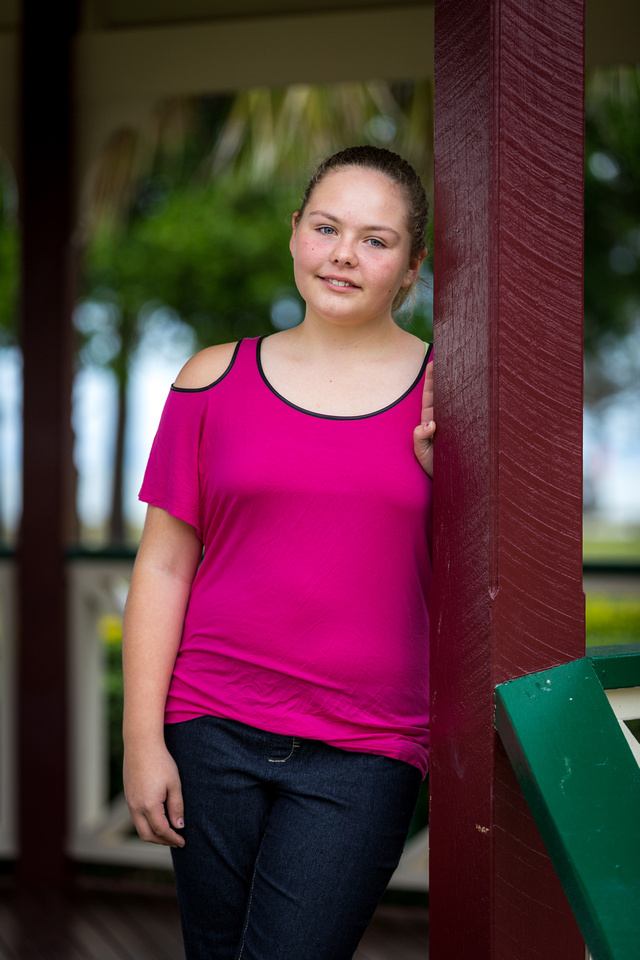 We moved on from the rotunda and found a small bridge over a creek with some trees near by which had some potential. 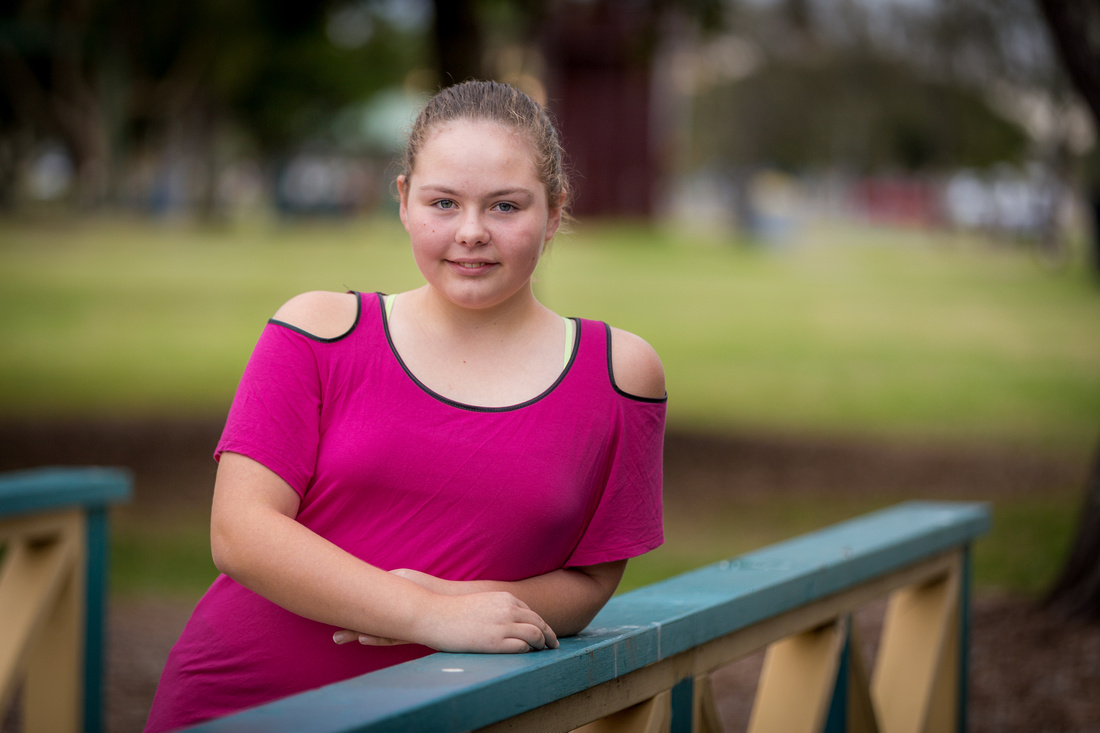 It's amazing to see how even an overhanging tree can redirect the light. Once I started noticing this it really improved my photos. The Park offered many other opportunities as well. I discovered a bench nestled between some reeds that created an great backdrop. 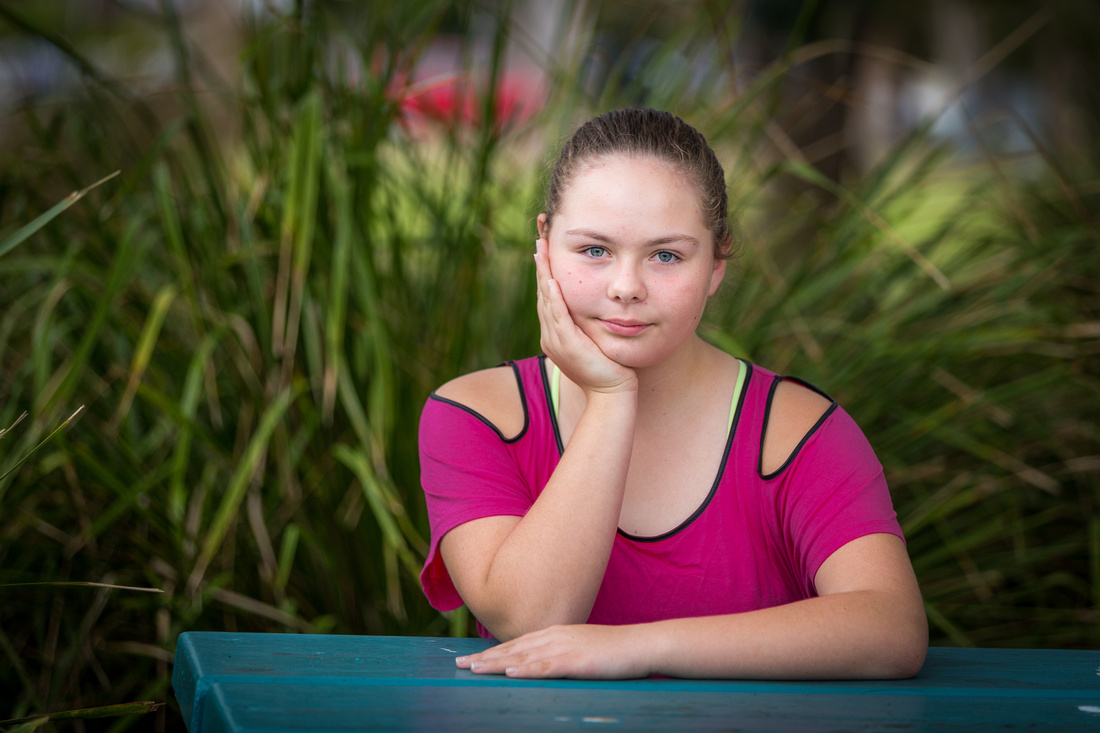 The park was also covered with some beautiful trees that can be used in many different ways. I used this one to frame the photo. I think it turned out well. :) 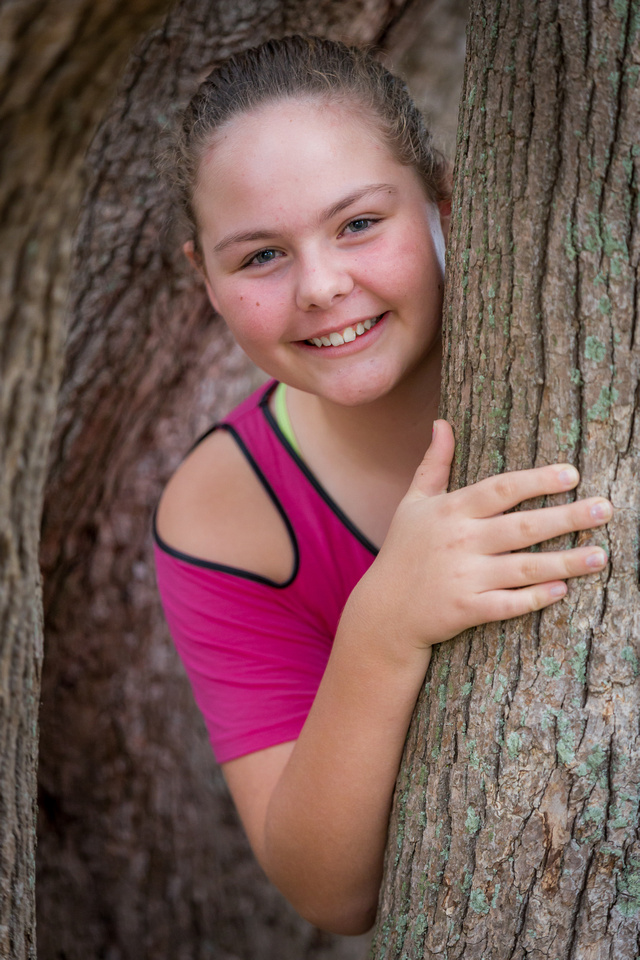 Another feature of this park was a Sea Scout Hall. Out the front of it was a big old Anchor which I used in this shot. 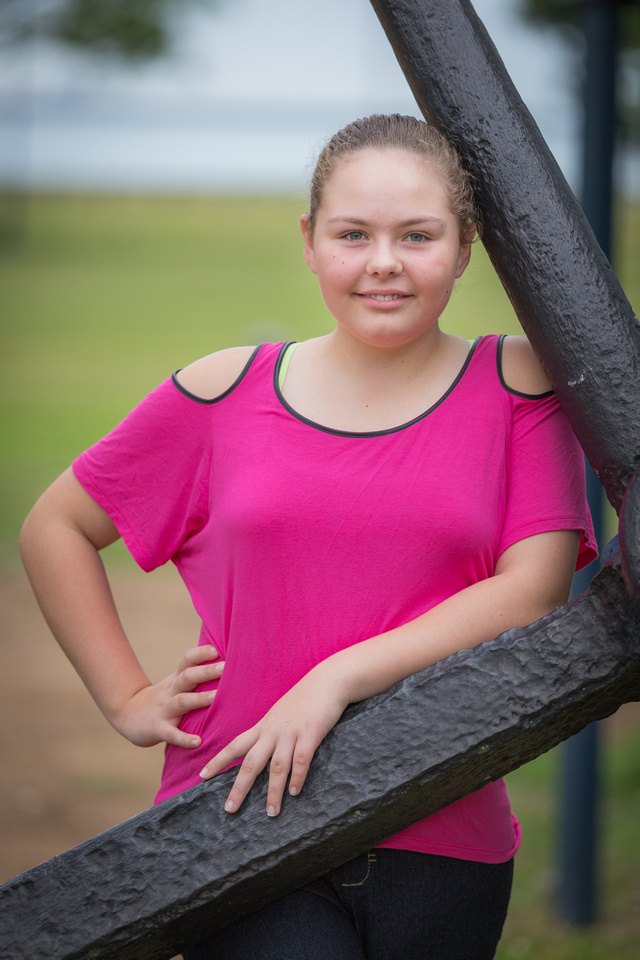 I love discovering new places to take photos and with portraits it's even easier as you bring your subject with you. With some practice I learned to make the most of the environment at hand. It was a fun day and as always it is even better when I can learn more about the skill of photography and put it to use.

All in all everyone had a great time and my friend was very happy with results.